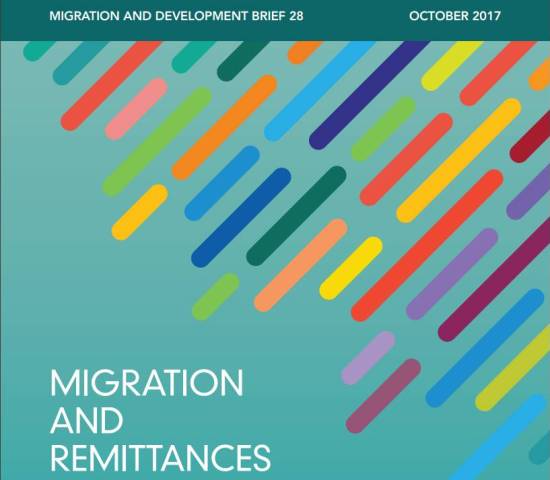 According to the World Bank, remittances are bouncing back following a two-year decline.

Caribbean Intelligence© has pulled together the regional and Diaspora highlights from the latest report Migration And Remittances – Recent Developments and Outlook, issued in October 2017 by the World Bank and the Global Knowledge Partnership on Migration and Development (KNOMAD).

We also took a look at what it all means for people in the Diaspora sending money home:

The World Bank report said that “given the available technologies, remittance costs have not declined as fast as in other regions. Remittance costs are higher still for the Caribbean countries.”