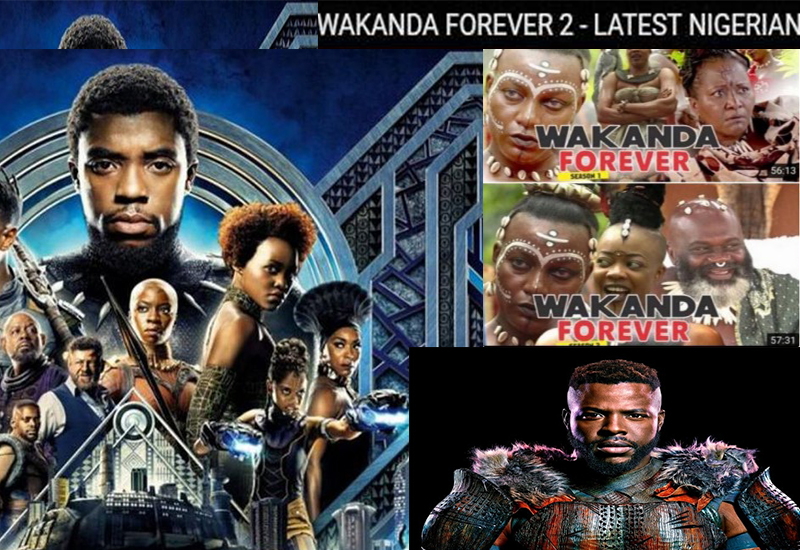 Across the Caribbean, audiences have arrived in anticipatoin and, sometimes, in costume for premieres of the film which portrays the fictional Black kingdom of Wakanda. Wakanda uses advanced technology to mask itself and hide its true nature from the world while posing as a third world nation.

With Tobago-born Winston Duke and Guyanese-born actresses Letitia Wright and Shaunette Renée Wilson starring, it was no surprise to us at Caribbean Intelligence that Caribbean people flocked to cinemas at home and in the diaspora.

Now Nigeria's film industry, Nollywood, has produced spin-offs from the tale which has its origins in Marvel comics.

Set in a village in Nigeria, Wakanda Forever 1&2 tell the story of voodoo with a tinge of humour and explore family and lineage in an African society.

The unofficial sequels were put out free on YouTube within weeks of the Black Panther release.

Tell us what you think via our Contacts page.