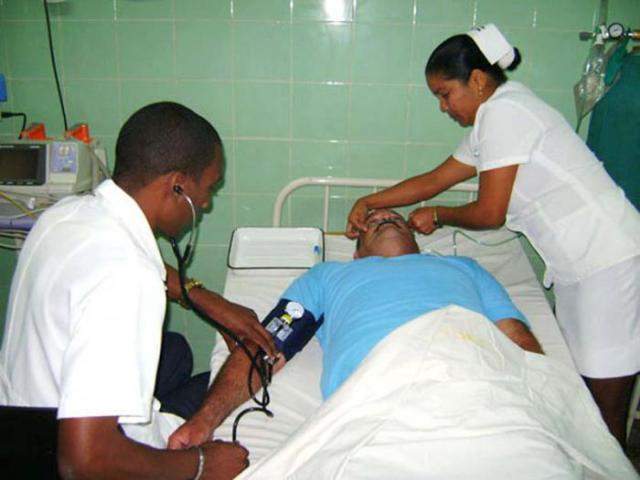 Recently departed US Secretary of State Rex Tillerson had been the White House frontman on Cuba before he was given his marching orders by President Donald Trump. On the alleged “sonic attacks” at the US Embassy in Havana, Mr Tillerson had told the Associated Press: "I still believe that the Cuban government, someone within the Cuban government, can bring this to an end."

Now he’s gone, we at Caribbean Intelligence© thought it would be worthwhile examining what Cuba has been doing in terms of its foreign policy and at home in recent times – developments that went under the radar screen while the war of words on sonic attacks was grabbing the headlines.

CI Shorts give you-bite-sized chunks of news from across the Caribbean. For more in-depth news analysis, go to our Caribbean Intelligence news page and background articles on our Intelligent Thinking page.