CI Shorts: The Caribbean gets the UN moving 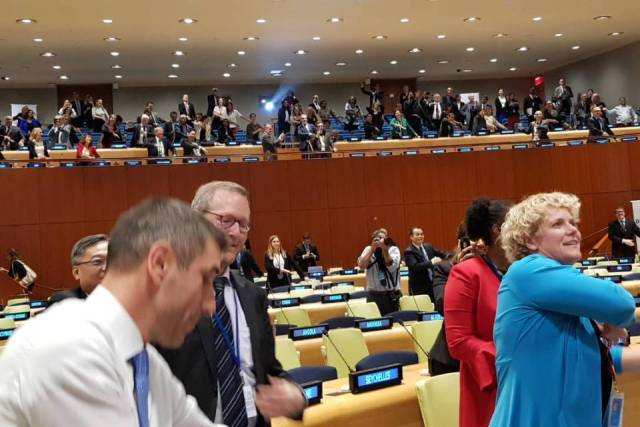 During the week in New York, Caribbean leaders rubbed shoulders with their global counterparts. Caribbean Intelligence© has been following some of the Caribbean highlights at #UNGA2018.

Other speeches at the UNGA: