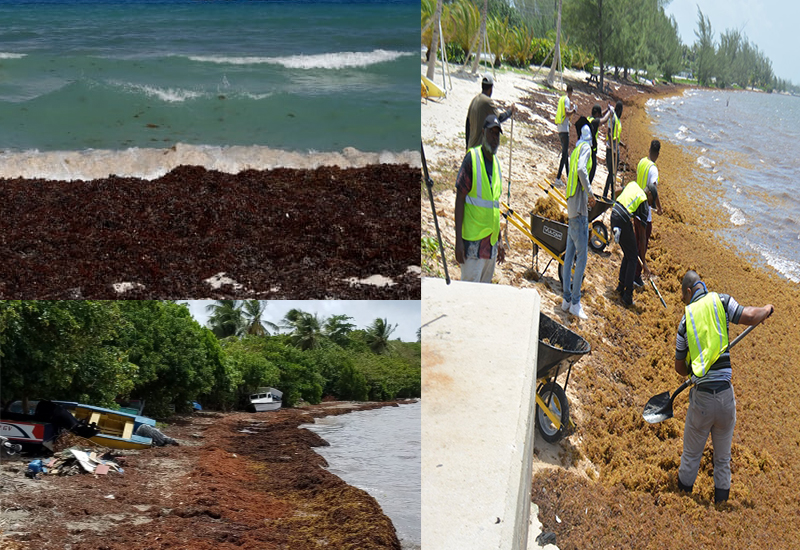 In late October 2019, representatives from the English and French Caribbean and a number of central and south American countries met to look at an ongoing problem – how to tackle sargassum.

Sargassum is the brown seaweed which has been turning up on some Caribbean coastlines, smothering sea grasses and coral reefs, clogging engines and the nets of local boats and releasing greenhouse gases while decomposing and generally plaguing beaches in the region over the last decade.

Caribbean Intelligence takes a look at some of the conference outcomes and other ways the region is finding to tackle sargassum.