CI Shorts: Hurricanes and the strange kindness of strangers 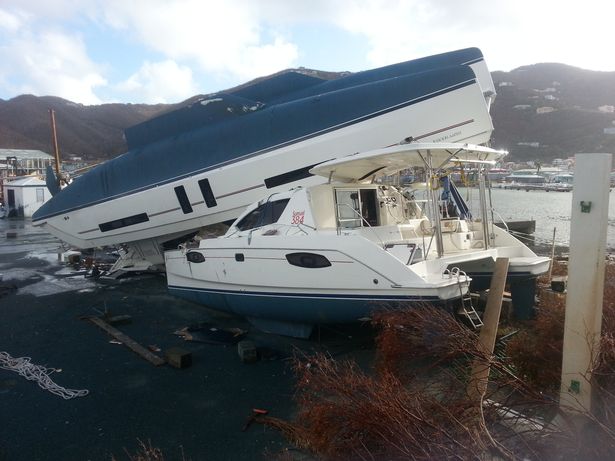 There has been a global outpouring of aid following the massive damage caused by Hurricanes Irma and Maria in the Caribbean.

Some of it has been traditional support from official sources. Some has been quirky and Caribbean Intelligence© has been checking out the less expected sources of support:

Would you like to tell us about your aid benefit event for the Caribbean? Let us know via caribbeanintelligence@gmail.com