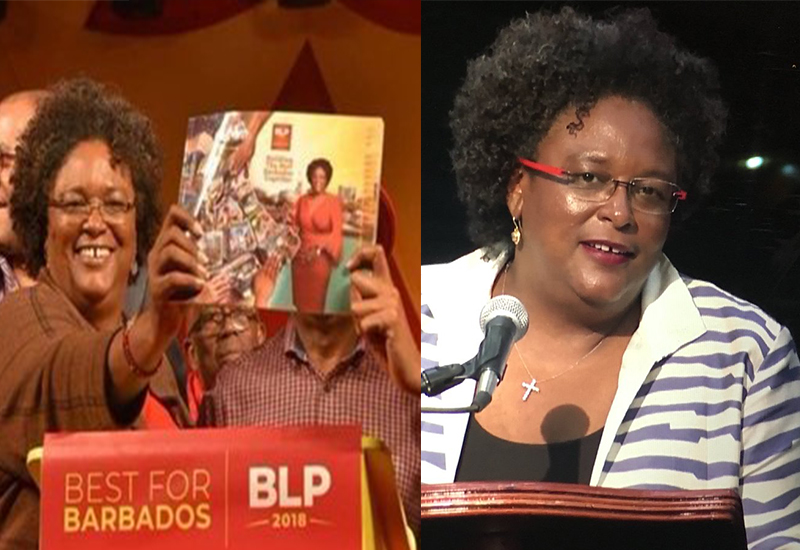 Mia Mottley was elected as the first female prime minister of Barbados in general elections on 24 May 2018. Since her party’s clean sweep at the poll, it has been a whirlwind first month for the 52-year-old politician, who has been an MP since 1994.

Caribbean Intelligence looks at some of the highlights and criticisms of Mia’s first month in office and some things you might not know about Barbados’s first female PM: