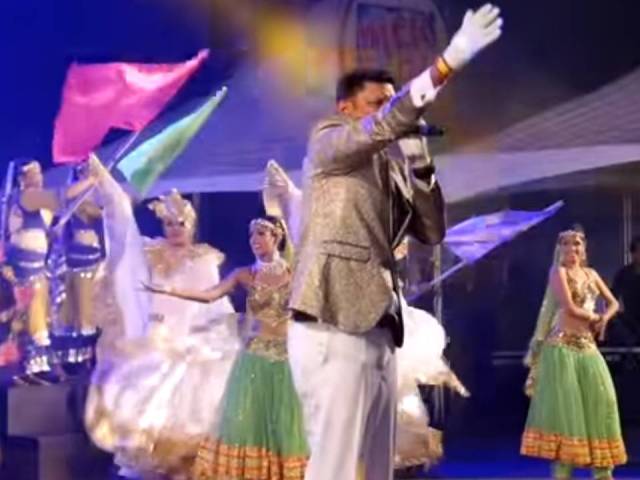 The start of the year can sometimes be a bit dull until the great and the not-so-good start to weigh in with major policy decisions and key meetings. However, 2018 did not start that way!

Caribbean Intelligence© has been sampling the most interesting quotes that gave an insightful start in early January to what can only be a very interesting 2018.

Of Haiti and President Trump:

Gabriel Fortune, the mayor of the southern Haitian city of Les Cayes, pointed out that not only had today’s Haitians contributed to modern America but that Haiti had also sent troops to support the American revolution in 1779.  “We have pity on (Trump) for his ignorance of what the Haitian people, the emancipated slaves, brought to humanity in terms of the experience and the determination to fight for freedom...We have been here for a long time and have contributed to what the United States is today. We even made the ultimate sacrifice when we shed our blood in Savannah.”

Haitians woke up to President Trump’s description of their country as a “shithole” on the eighth anniversary of the quake that devastated their country. Edwidge Dandicat, a Haitian-American novelist, writing for the Miami Herald, said: “Mr President, so many have tried to take us out before. Eight years ago, the Earth itself tried to take Haiti out. Yet the courage and obstinate resistance of Haitians remain. We survive, and when given the opportunity, we thrive. To borrow a slogan that many Americans of different backgrounds have been using since the beginning of this presidency, today we mourn, tomorrow we fight.”

The 59,000 Haitians given special status in the US following the 2010 quake have been given notice that their protected status will end in 2019.

“With appropriate leadership and effective actions all around, from the home to the Parliament, from the school yard to the Police Station, we will overcome the violent few who are determined to make hell out of this paradise which we all have inherited as our homeland.” Trinidad & Tobago Prime Minister Keith Rowley in his January 2018 address to the nation.

“Never thought that would be the last time I felt the warmth in your body!!! Love you always man! #endgunviolence.”

Rihanna on Twitter after the murder of her cousin, Tavon Kaiseen Alleyne, on Boxing Day.

“The Ranger oil discovery demonstrates that the petroleum system is working in a new geologic play in the Guyana Basin more than 60 miles northwest of Liza, and reaffirms the extraordinary exploration potential of the Stabroek Block. We believe the investment opportunity in Guyana offers industry-leading financial returns and will create significant value for our shareholders for many years to come,” said Hess Corporation CEO John Hess.

“I can’t tell you whether this particular event gets sponsorship from other agencies or other enterprises, but it would be a general policy that would be coming out of the Ministry of Finance that we have to reduce the amount of the contributions across the board to all of these organisations.” Trinidad & Tobago’s Finance Minister, Colm Imbert, following a budget cuts announcement ahead of February’s Carnival. [Cuts to the Chutney Soc Monarch contest led to announcements of its postponement and then an agreement to work within a small official contribution.]