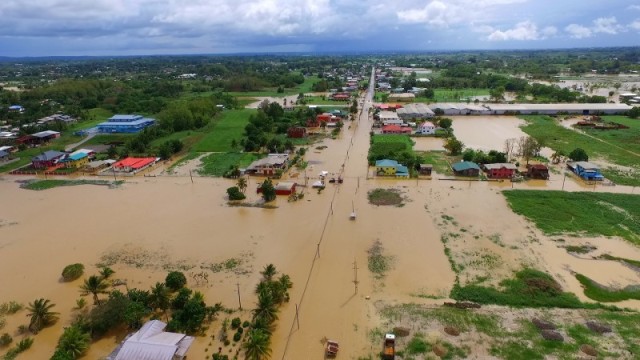 Trinidad & Tobago, one of the Caribbean’s richer nations, has always been quick to offer its resources to its neighbours in the hurricane belt and during times of crisis. So how did the republic cope in mid-October when it suffered what some officials described as the worst flooding in more than 50 years?

Caribbean Intelligence© has been looking at the highs and lows of Trinidad’s coping capacity: