Things to make you smile in the Caribbean Diaspora 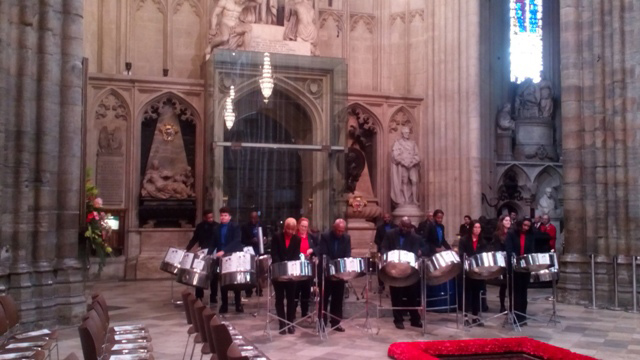 In the storm of bad news globally – from pandemics to economic recession – there’s been a host of good news for the Caribbean Diaspora in the UK. Caribbean Intelligence© pulled together a few reasons to smile because you’re Caribbean this week:

Trinidad-born former TV presenter Floella Benjamin went to Buckingham Palace to be made a Dame. “Can’t tell you how excited I am,” she tweeted. As they say, there’s nothing like a dame!

Back to the Commonwealth Day Service, this year’s mace carrier was Trinidadian Darrion M. Narine. Darrion, the vice-chair of the Commonwealth Youth Council and a member of the UWI Chancellor’s Commission on Governance, carried the mace before the Queen as she walked through Westminster Abbey. “Never doubt the influence and strength of Caribbean people,” tweeted @DCShellT afterwards.

Dominican-born Commonwealth Secretary-General Baroness Patricia Scotland, having survived a series of British press attacks on her continued leadership of the 54-nation organisation, attended the Service in a resplendent outfit to deliver the Commonwealth affirmation.

Claudia Webbe, MP for Leicester East, gave her maiden speech in the House of Commons, speaking of her Nevis links. Born in Leicester of parents from Nevis, she praised previous MPs of Caribbean origin who had paved the way for her generation. She said that her parents came from Nevis, but first met in the UK, and reminded her country to remember those who had contributed to building it. “My ancestors are here with me today,” she told the House in a speech which took in slavery as well as the current environment, with its deportations of Caribbean people. 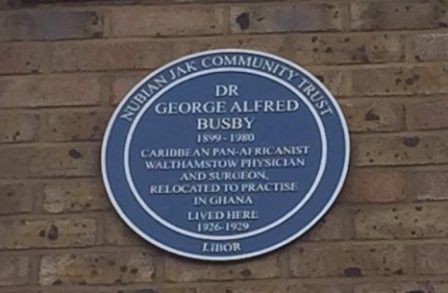