CI Shorts: Why the Blue Economy matters to the Caribbean 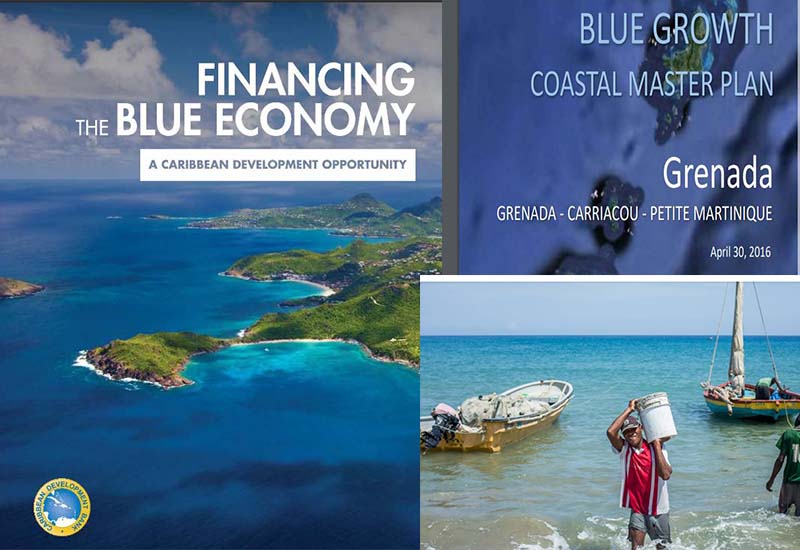 COP24 - the 24th Conference of the UN Climate Change Framework - convenes in Poland from 2 to 14 December. It is another chance for Caribbean countries and their fellow nations in the small island lobby to push their case for better global attention to climate change goals.

Ahead of this, Caribbean officials joined their global colleagues at a Sustainable Blue Economy Conference in Nairobi in late November.