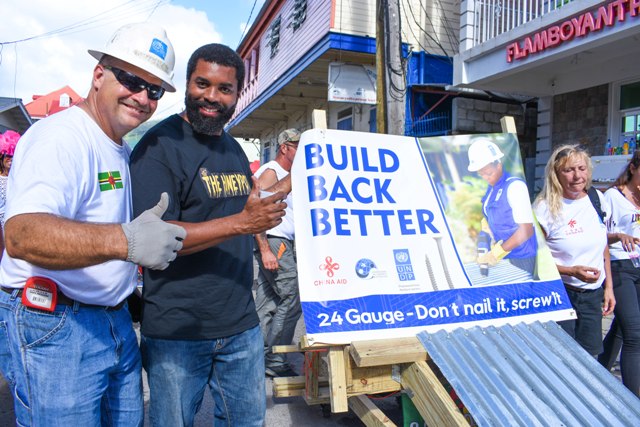 March 2018 marks six months since Hurricanes Irma and Maria devastated some parts of the Caribbean. It left a desire not just to repair and rebuild, but also to speed up the move towards sustainability.

While Dominica announced that it planned to become the world’s first totally climate-resilient nation and has the experts on board trying to make that happen, other Caribbean countries have also been getting on with climate-resilient projects.

Caribbean Intelligence© looks at some of the projects which are already making the difference – from plastic dumping education to a new type of roof for Dominica.