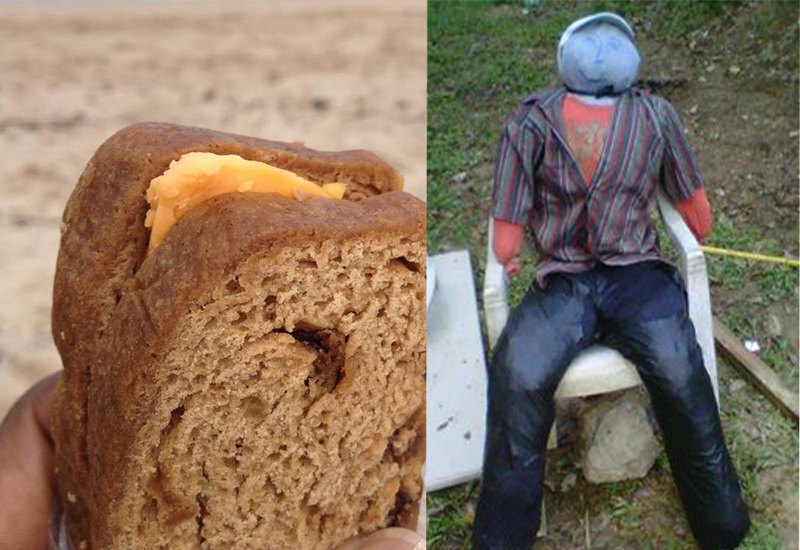 Trinidad’s CNews channel shows how it’s done in this 2011 video:

Across the Caribbean, similar experiences can be found – from complaints about the price of fish ahead of Good Friday to the balancing of beach limes with church commitments during the Easter weekend. Wherever you are this Easter, enjoy!

Caribbean Intelligence's What's the Buzz page follows the Caribbean's fun Tweets as well as those in the world of sports, music and culture.

For a range of Caribbean features this Easter, join us on Facebook.