2018: The year of Caribbean infrastructure 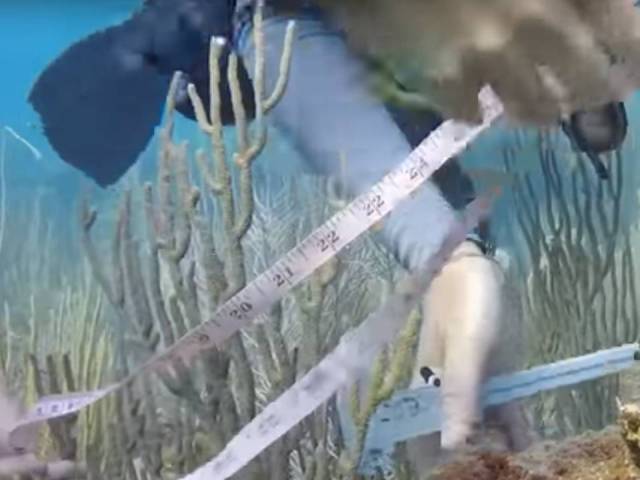 After the extreme weather events of 2017, it’s hardly surprising that infrastructure has figured at the top of the priorities of several Caribbean governments at the start of 2018. From the “Build Back Better” and climate-resilient aspirations following the hurricane season to a new approach to hospital care in Jamaica, this year promises to be a year of upheaval for the Caribbean way of doing things.

Caribbean Intelligence© rounds up some major changes in the pipeline:

The scientists put together a video of their November coral reef checks:

Howard Lasker, professor of geology in the University of Buffalo’s College of Arts and Sciences, said: "They [hurricanes] can cause extensive damage, but then the populations start to recover. It's analogous to forest fires: after a number of years, the forest starts returning. There's a period of disturbance and then the system recovers. These are magnificent ecosystems and we really know very little about how they change and recover after disasters."

The Commonwealth and Climate Change – Baroness Patricia Scotland speaks with Caribbean intelligence about support for nations feeling the brunt of climate change.

Why Caribbean nations need to support one another – Trinidad Newsday editorial