CI Shorts: What Caricom did next 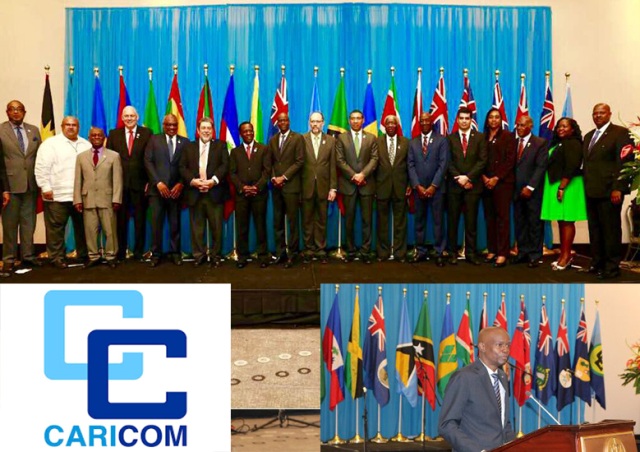 Caribbean Community (CARICOM) leaders met in late February, at a time when major global events have been making quite an impact on the region. With counter-terrorism demanding more attention and the region’s former Western partnerships going through their own big changes, the unpredictable world stage provided a packed agenda for the 15-member group’s gathering in Haiti.

Caribbean Intelligence© has gone behind the communiqué comments on climate change, regional solidarity and the day-to-day work of the grouping to find some of the highlights which could affect the lives of CARICOM nationals in the near future:

The next CARICOM Heads of Government Meeting will be held in Montego Bay, Jamaica from 4-6 July 2018.

Read the final communiqué for yourself.