CI Shorts: After the hurricanes, how’s my rebuilding going? 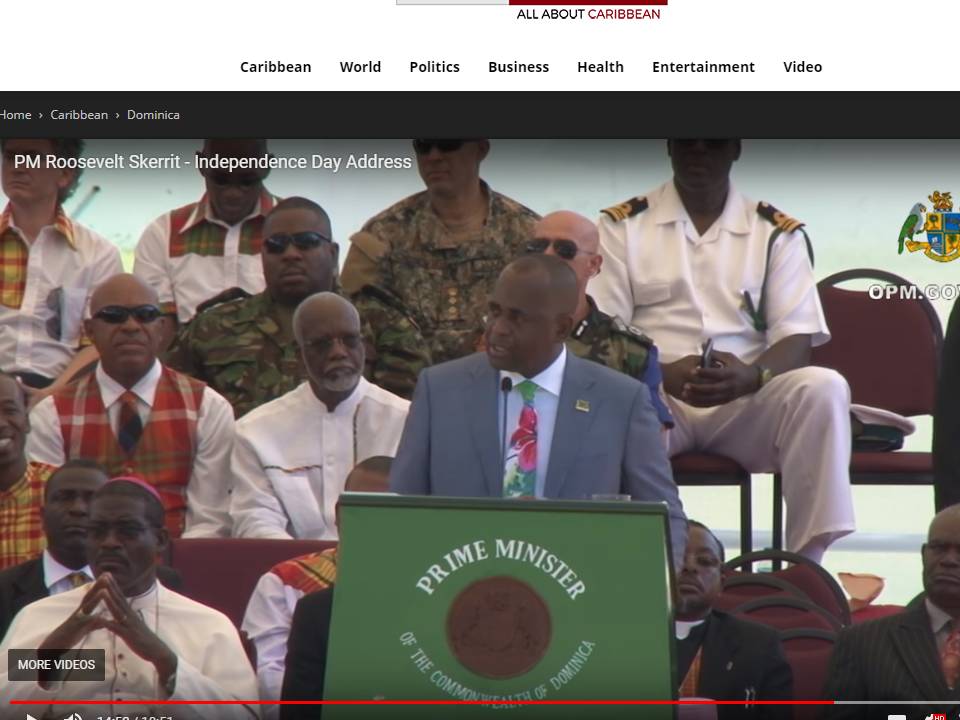 In 2017, the Caribbean experienced some of the most active hurricane seasons since records began in 1851.

Dominica’s Prime Minister Roosevelt Skerrit asked, while the eyes of the world had been on his island following the devastation caused by Hurricane Maria, that people did not forget his country in a few months’ time.

Caribbean Intelligence© decided to take a look at how the countries badly hit by hurricanes Irma and Maria are doing at the start of 2018:

A local performance art theatre group has been staging a show which laughs at the new styles called “messy bun”, the “dirty braid” and “el moja’ito” (the wet one).

Commentary: BVI and the dearth of national planning

Build back better: The Caribbean’s wind of change – Caribbean Intelligence

Streaming live on 30 January - Building Back Better: A resilient Caribbean conference in London