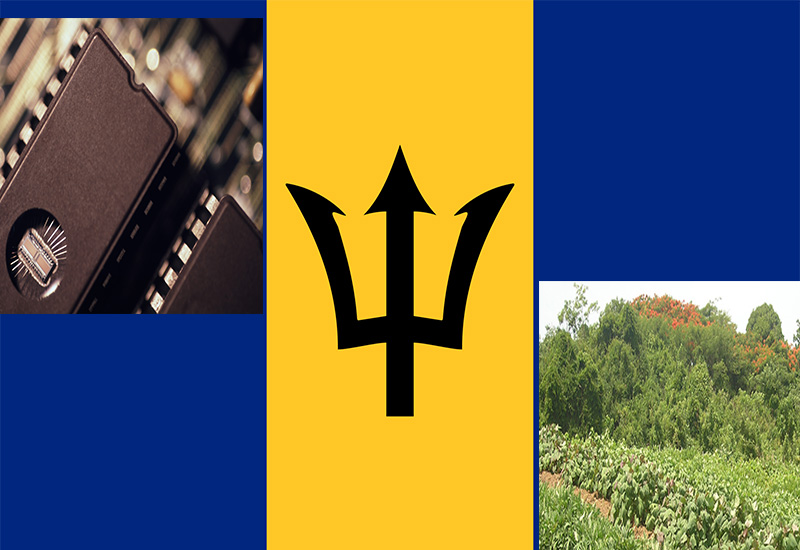 As Barbados approaches its independence anniversary on 30 November, the country is working hard to dispel impressions that it’s in the economic doldrums. In fact, it’s been developing its infrastructure on all fronts.

Caribbean Intelligence© highlights some of the recent things Barbados has set in motion in its digital, tourism and agricultural industries:

Fats Domino and his legacy to Jamaican music

Rebuilding tourism after the hurricanes

Increasing Russian investment in the Caribbean