CI Shorts: Of Disasters, the Caribbean and the World Bank 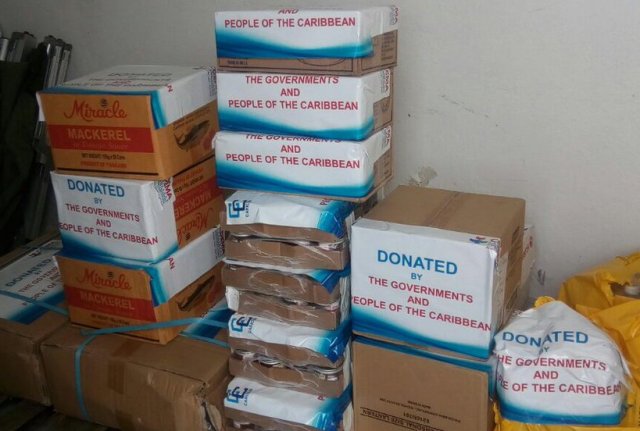 The World Bank has been doing some post-hurricane number crunching based on previous storm-related devastation.

It reckons that a country can lose an entire year’s earnings in just a few days of hurricane damage.

The figures were outlined after Hurricanes Irma and David hit Barbuda and Dominica respectively, as long term bills are being worked out during the current and more immediate rescue work.

Looking at similar previous hurricanes, Hurricane David in 2004 caused losses for Grenada in excess of 200% of GDP – two years of income on Grenada’s economic prospect at that time.

According to the World Bank, Hurricane David in 1979 caused Dominica damages of over 117% of GDP – just over a year of the island’s usual collective income.

The Bank said that, on a global footing, this means that around 26 million people can fall back into poverty each year because of natural disasters.

The World Bank stated that: “Central American and Caribbean countries have made significant progress in improving their disaster risk management capabilities, but remain fiscally vulnerable to disasters. Most countries have enacted legislation to create multi-sectoral disaster risk management platforms. They have developed policies and created coordination institutions to enable more efficient systems of emergency management and early warning.

“Contingency plans are important, but these plans need to be clear, not just at the government level, but at the local level.”

Source: World Bank: Hurricanes can turn back the development clock by years.